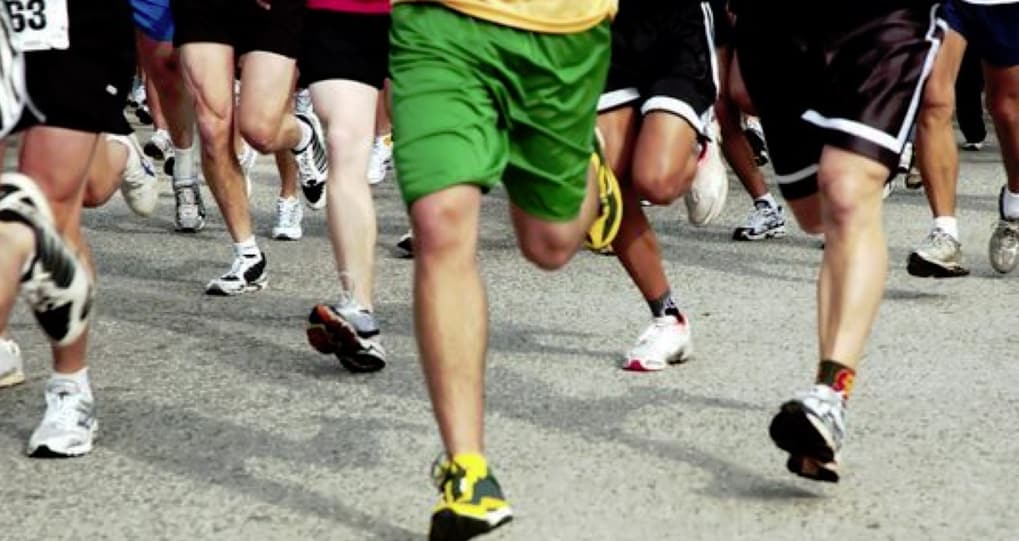 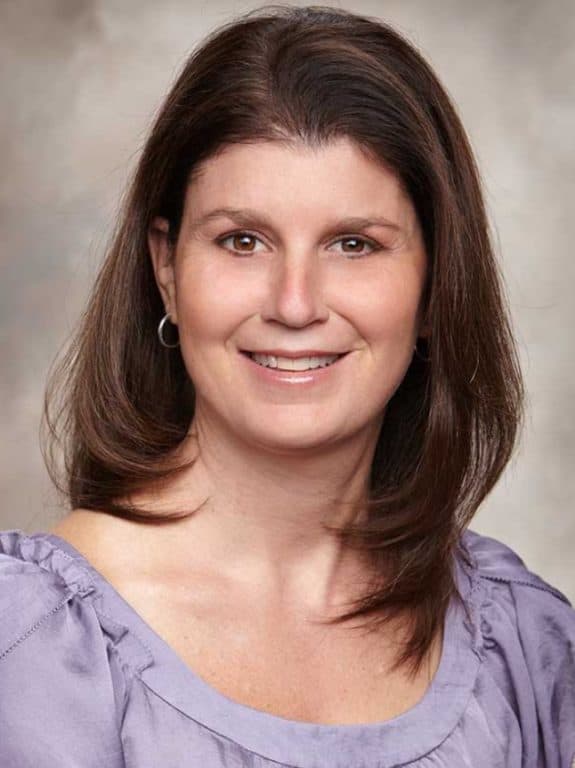 (Ft. Myers, Fla.) – The statistics are startling.  More than 4.6 million people were affected by head and neck cancers globally in 2013 and it resulted in more than 362,000 deaths.  The Head and Neck Cancer Alliance (HNCA) reports that together, head and neck cancers are now the fifth most common cancer in the world and the ninth most frequent cause of death from cancer.  Data from the United States Cancer Institute says about three percent of all cancers nationwide are head and neck, affecting about one percent of people (more than 52,000 men and women annually) and impacting males twice as often as females.  However, the HNCA reports that an increasing number are female.

Head and neck cancer is a group of cancers that starts within the mouth, nose, throat, larynx, sinuses, or salivary glands.  Symptoms may include a lump or sore that does not heal, a sore throat that does not go away, trouble swallowing, or a change in the voice. There may also be unusual bleeding, facial swelling, or trouble breathing.  These cancers are also diagnosed more often among people over age 50 than they are among younger people. The average five-year survival following diagnosis in the developed world is 42 to 64%.

To create more public awareness and funding to aid in education and prevention of these cancers, a 5K run/2 mile walk, presented by 21st Century C.A.R.E., is scheduled for Saturday, April 29, 2017 at 8am at Century Link Sports Complex at Hammond Stadium.  Registration begins at 7am and Chris Shaw with Fox 4 will be the event emcee.  Following the walk, awards, refreshments and random drawings will be held.  Fundraising is encouraged to reach the goal of raising $50K!  Consider donating as an individual or as a team!  The link to register is http://bit.ly/2nbJuQ8.

It coincides with Oral, Head and Neck Cancer awareness week, which is April 2-9, 2017.

100% of the proceeds raised from the event stays in Southwest Florida to provide free community screenings, education, and financial assistance for patients.  Funding is used to cover items often not covered by insurance such as dental extractions, feeding tubes and supplies, and supplemental nutrition, as well as rehabilitation co-pays or full payment for the uninsured, gas cards, and transportation to and from medical appointments.

These startling facts are the driving forces that motivated Stacey Brill, a Speech Pathologist at Lee Health, who helps head and neck cancer patients re-learn how to swallow after they have had treatment make a difference.  She noticed that many of her patients were unable to afford the co-pays and had difficulty paying for other costs associated with the cancer treatments.  She decided to start Head & Neck Cancer, A Hard Thing to Swallow to help these patients.   Brill is also a believer in preventing head and neck cancer or at least catching it early via screening examinations.  It is for this reason that she started an annual screening event, free to the public, which is hosted with 21st Century C.A.R.E.

“Head and neck cancer treatment is different from other cancer treatments, in that it impacts a patient’s quality of life greatly,” says Brill.  Radiation treatment alters taste buds and salivary glands, so patients can’t taste, have dry mouth and difficulty swallowing food.  Many rely on feeding tubes for adequate nutrition and hydration.  Radiation can also damage the jaw bone, requiring teeth to be removed prior to treatment.  Patients often need extensive speech and swallowing therapy following treatment.

Bruce Mahle, 68, had what he thought was a really bad sore throat.  When medication failed to clear it up, he was referred to an ENT.  The diagnosis was stage two base of tongue and neck cancer.  Chemotherapy and radiation eradicated the cancer but left Mahle unable to swallow and dependent on a feeding tube for the rest of his life.  “This cancer has cost me a quarter of a million dollars monetarily, and the ability to breathe and swallow normally.”

Beth Hobbs Goldman, former NBC 2 news anchor, who now teaches for the Lee County School District, says didn’t think she had any reason to suspect oral cancer.  “I don’t smoke, I am physically fit, I’ve run five marathons, and I don’t fit the risk profile for oral cancer.”  Goldman, 51, faced an 11-hour surgery followed by six weeks of chemotherapy and radiation to rid her body of the cancer.  It took months of speech and occupational therapy to get back what the disease and the treatment took away.  “It was a different type of marathon…one I hadn’t planned on being in or trained for.”

About 80% of head and neck cancer is due to the use of alcohol or tobacco.  Other risk factors include betel quid, certain types of Human Papilloma Virus (HPV), radiation exposure, certain workplace exposures, and Epstein-Barr virus. Head and neck cancers are most commonly of the squamous cell carcinoma type. The diagnosis is confirmed by tissue biopsy.  The degree of spread may be determined by medical imaging and blood tests.

Experts say the HPV is responsible for the changing demographic of head and neck cancer patients. While HPV is associated with cervical cancer in women, it is also a risk factor in oral cancer. The Centers for Disease Control (CDC) reports that three out of five Americans carry the HPV virus.  While most healthy immune systems can fight it off, it is associated with up to 90% of all head and neck cancers.

If caught early, the prognosis for head and neck cancer patients is good.  But many don’t connect their symptoms with cancer and aren’t diagnosed until the disease is more advanced.  Those symptoms include sore throat, hoarseness, difficulty swallowing, and lesions on the tongue which may or may not be painful.

Prevention is by not using tobacco or alcohol. While screening in the general population does not appear to be useful, screening high risk groups by examination of the throat might be useful. Treatment may include a combination of surgery, radiation therapy, chemotherapy, and targeted therapy. Following treatment of one head and neck cancer people are at higher risk of a second cancer.

Early detection of head and neck cancers not only saves lives, it also reduces the need for life-altering treatments that impact a patient’s quality of life long after the cancer has been cured.   For more information about the event, visit http://bit.ly/2nbJuQ8.    This video also captures the essence of why this event is so critical http://bit.ly/2o4irnu.

###
21st Century C.A.R.E. is a not-for-profit charitable foundation dedicated to cancer patients. The foundation was originally established in 1996 by Dr. Charles Thomas in Asheville, NC when a grateful patient bequeathed a generous sum for the purpose of providing cancer education in the community.   In January 2007, a new Board of Directors was elected and the headquarters was moved to Fort Myers, Florida. The new Board has ambitious plans to further the 21st Century C.A.R.E. mission of providing cancer patient assistance, education programs including cancer screening, support groups, and contributing to vital cancer research.  Visit http://21stcenturycare.org for more information.